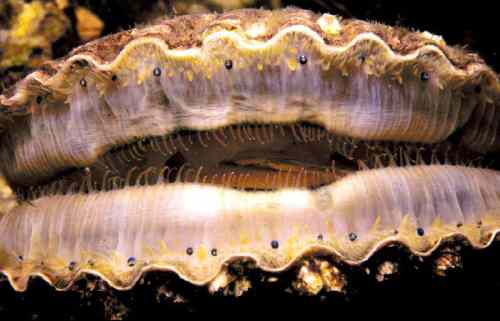 Washington 07/31/12 wa.gov: News Release – Shellfish collected from a large area of central and south Puget Sound contain enough Paralytic Shellfish Poisoning (PSP) biotoxin to make people sick. So, the Washington State Department of Health has closed recreational shellfish harvest in Jefferson, Island, Snohomish, Kitsap, King and Pierce Counties. Commercially harvested shellfish have been thoroughly tested and should be safe to eat. Warning signs are posted at beaches used by recreational shellfish harvesters to warn people not to collect shellfish from the closed areas. The closures include clams, oysters, mussels, scallops, geoduck, and other species of molluscan shellfish. Crab is not included in the closure, but “crab butter” should not be eaten. The PSP toxin is produced by algae that are often more common during the warmest months of the year. 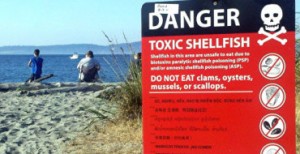 People can get very sick from eating shellfish contaminated with the toxin. Marine biotoxins are not destroyed by cooking or freezing. Symptoms of PSP can appear within minutes or hours and usually begin with tingling lips and tongue, moving to the hands and feet. This is followed by difficulty breathing, and potentially death. Anyone who has eaten shellfish and begins having these symptoms should get medical help immediately. A person can’t tell if PSP is present by looking at the water or shellfish. For this reason, the term “red tide,” which is often used for PSP, is misleading and inaccurate. PSP can only be detected by laboratory testing. Before harvesting shellfish anywhere in Washington, people should check for updated closure information on our Shellfish Safety Website or call our Biotoxin Hotline at 1-800-562-5632. The Department of Health website (doh.wa.gov) is your source for a healthy dose of information. 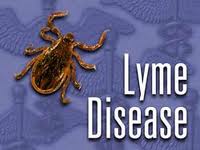 National 07/31/12 cdc.gov: News Release –  Lyme Disease Stories presents true experiences of people who have had Lyme disease.  In the first story (a video), you’ll meet John, a dad who caught Lyme disease on a camping trip with his son.   This video describes how the early symptoms felt and how he was treated by his physician, Dr. Heaton.  Dr. Heaton talks about some common concerns that patients have with Lyme disease and where it occurs.  John follows up with some tips for avoiding tick bites and Lyme disease.

You’ll also read about Linda, who had Lyme disease on two separate occasions. Read her story to find out how she felt and why it’s important to remain vigilant against ticks. – For John’s video and Linda’s Story go to http://www.cdc.gov/lyme/diagnosistreatment/Stories/index.html

Nebraska 07/31/12 Jefferson County: Public health officials have confirmed that a mosquito trapped in the county has tested positive for WNV. – See http://beatricedailysun.com/news/local/west-nile-virus-found-in-jefferson-county/article_a9ba8467-4f0b-5e89-abba-50ec6a9fa0df.html

Texas 07/31/12 Travis County: Health officials confirmed today that a resident has died of WNV, the more serious neuroinvasive form. The death is the first from WNV in the county since 2003. Three other human cases are being investigated by county officials. – See http://www.statesman.com/blogs/content/shared-gen/blogs/austin/health/entries/2012/07/31/travis_county_has_first_west_n.html

Florida 07/30/12 wtvy.com: The Washington County Health Department is investigating a case or cases of rabies in domestic cats. A resident of Washington County moved to south Florida. A neighbor who lives in Graceville (Jackson County) was feeding the resident’s four cats and noticed that they appeared sick. One cat was taken to a veterinarian and tested positive for rabies. Two of the three remaining cats were euthanized. The fourth cat had been transported to Holmes County and has disappeared. Two residents of Jackson County and one resident in Alabama are receiving rabies vaccine as a precautionary measure. Neighbors reported seeing other cats feeding with the original four cats and report many stray cats in the area. Dogs and other animals could also have been exposed. The area in question is in northern Washington County, just south of the Jackson County line near Highway 77. 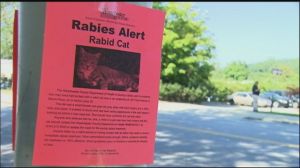 New York 07/31/12 Elmsford, Westchester County: A rabies alert has been issued to residents who may have had contact with a rabid stray cat in Elmsford, on Winthrop Avenue between White Plains Avenue and Payne Street, on or before Friday, July 27. The health department used robo-calls to notify residents who live within a quarter-mile of the area where the cat was found. The cat was an adult charcoal gray short-haired cat with yellowish-green eyes and a dirty coat. It had tried to attack a woman and a man in the neighborhood before it attacked a police officer, who had responded to a call and then shot the cat. Testing confirmed the cat was rabid. The officer has already begun post-exposure rabies treatment. There was no other known contact with people or pets. – See http://tarrytown.patch.com/articles/health-dept-rabid-cat-found-in-elmsford-b2852c8d#photo-9847645

North Carolina 07/31/12 Mooresville, Iredell County: Twelve people are being treated for potential exposure to rabies after a puppy that was a center of attention at a family fish fry dies of the virus. – See http://www.wsoctv.com/news/news/local/officials-12-people-child-being-treated-rabies-aft/nP7P5/ 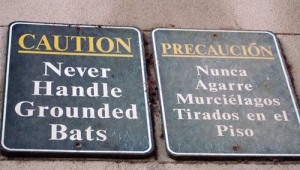 Texas 07/30/12 Cedar Park, Travis & Williamson counties: A bat found July 27th at the Twin Lakes YMCA, 204 East Little Elm Trail, has tested positive for rabies. A camp counselor found the bat buried in the sand at the lake beach, and officials ask anyone who came into contact with it to seek immediate medical advice. – See http://www.statesman.com/blogs/content/shared-gen/blogs/austin/williamson/entries/2012/07/30/rabid_bat_found_in_cedar_park.html 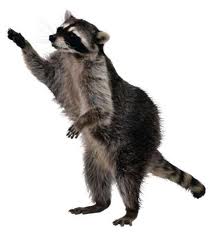 Virginia 07/30/12 Henrico County: A raccoon that attacked two dogs in the 7500 block of Ansley Road on July 26th has tested positive for rabies. Both dogs have been quarantined. – See http://wtvr.com/2012/07/30/henrico-rabies-case-leaves-2-dogs-quarantined/